On Sunday, March 20, 2016, Antonio “Ant” Luconi, lost the biggest fight of his life at the age of 28 – to the disease of opioid addiction. As a mother and a sister who have lost a loved one to addiction, we are determined to fight this horrific disease and to advocate for prevention, treatment, overdose reversal, recovery, law enforcement and criminal justice reform.

Drug addiction does not discriminate--it ruins the lives of good people. When Ant died, the world lost a son, brother, godfather, cousin, grandson, nephew and friend. Our loyal, handsome, funny, loving Ant added so much to the lives he touched. He had a "tough guy" exterior and the world’s biggest heart. He never failed to say, “I love you.”

Ant died nineteen days after being discharged from rehab. He was excited to start his life over, make his family proud and pursue his new life goals. He did not want to die. He had plans. Big plans. "28 is my year," he said.

At the age of 21, Ant began recreationally using Percocet, which progressed to Roxicet. He ingested both by crushing the pills and snorting them. As his addiction progressed, so too did his tolerance and the cost of supporting his addiction. As a result, Ant turned to snorting Heroin, which was much less expensive. While attending an intensive outpatient program (IOP), another patient taught him how to use a needle to inject heroin.

Over the course of seven years, Ant made numerous attempts to get clean. He detoxed on his own and under medical supervision, he attended IOP programs and worked with therapists. His belief that he could conquer this disease on his own led to a disastrous end.

Ant was open and honest throughout his addiction because he did not want to live the life of an addict. He spent numerous hours with his sister, Tara, discussing his disease. She believed in him and named him the Godfather to her daughter, Adrianna. There were many nights when his mother held Ant in her arms as he cried, apologized and pleaded for help to end the nightmare of addiction--to become whole again. As his family, we encouraged him time after time to get help, but in retrospect we did not fully understand the severity of the situation.

After accepting that his addiction had completely taken over his life and that death was a real possibility, Ant decided to go to an inpatient treatment program. Can you imagine the relief we felt at hearing this news? While attending the recovery center in Florida, Ant became a favorite. During weekly conference calls with Ant and his treatment team, the counselors reported on his progress with sincere optimism, "Finally, someone who gets it and works the program. What a great guy. We know Ant will be a success story." He was chosen as group leader, which meant he was in charge of morning check-in meetings. Some of the most challenged men in the program sought Ant’s advice and friendship. Ever a “man’s man,”he made everyone feel important and was loyal to a fault.

When Ant arrived home after completing the program, he was proud of his progress and confident in his new life, but the fear of relapse was constant: "I cannot wait to just live in the moment again.” Ant shared with us a letter that he wrote to heroin. The first sentence read, “I am saying goodbye because you have made me someone I am not, my life is now unmanageable, you destroy all good things in my life. I hate you.”

Ant’s counselors in Florida set up an IOP program for him to help him transition upon arriving home. But when Ant attended the scheduled assessment he was declined admittance because a family member was already enrolled in the program. Given that Ant was in such a vulnerable time in his recovery, they should have made sure that he was enrolled in another IOP before he left the building. Lack of continuity of care turned out to be a life or death situation.

Now what? He needed to stay in a program and continue to receive support but they turned him away. Ant was unable to get an assessment at another IOP for a week and a half. Here was a man who was begging for help, had made the decision to change his life and was failed horribly by our system. This was not unfamiliar--if you only knew how many times we drove him from detox to detox only to be turned down by each one due to insurance issues and a lack of available beds.

We want things to change. We want more resources to be available for people who have that moment of clarity and decide to get help. We want someone to pick up the phone on a Sunday night when that person struggling with addiction decides to seek information about how to get into detox instead of their having to wait until morning and continue to use in order to combat withdrawal. That “one more time” could take their life.

We are left with massive holes in our hearts that will never be healed. Our souls are devastated. Ant put up one hell of a fight. He was supposed to start a new job the day after he passed. We were rooting for him then and remain proud of him today.We were never ashamed or embarrassed about Ant’s struggle. It is the system that failed him.

We want to help bring awareness to the fact that this disease has reached epidemic levels and needs to be stopped. Too many young lives have been taken. Too many people that we know personally. If we can do anything to remove the stigma associated with this disease that does not discriminate between class, color, race, or religion, then Ant will not have died in vain. We always felt that he was destined to do big things, perhaps this is his legacy.

The last line of Ant’s letter to heroin read, “Something I want you to know is, I hate you + wish you would stop causing so much pain in this world + killing people. Stay out of my life forever. I never want to see you again, ever. From, Ant.” 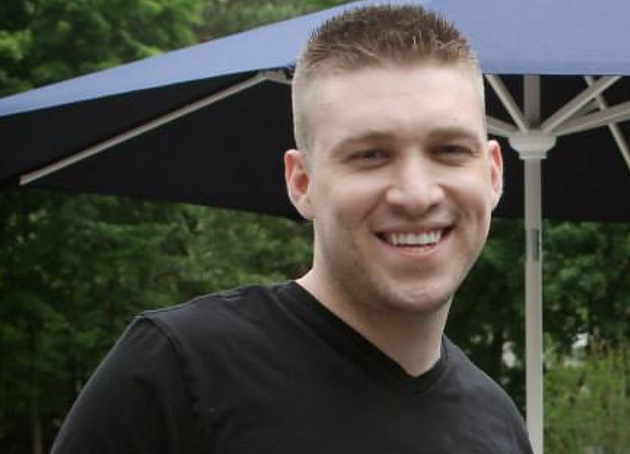 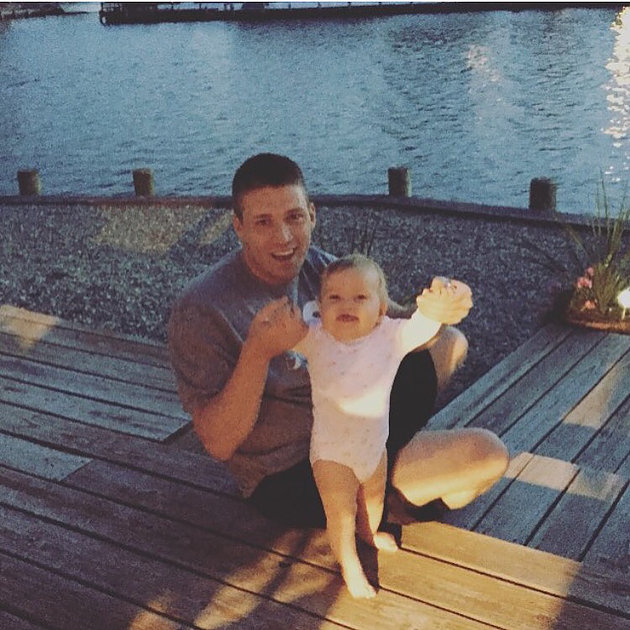